A Ray of Light for Ukrainian Refugees at the Border: project funded by CARE France

Since the outbreak of the war, the project “MHPSS support at the Siret Border” funded by CARE France through SERA and FONPC allowed AMURTEL’s Emergency Psychologist, Melinda Endrefy, to bring her commitment, kind-heartedness, determination, and courage right where the needs were greatest, at the Romanian border with Ukraine as 9000 refugees per day were streaming across in the first weeks. Thanks to the support of CARE, Melinda reached 655 cases, including 174 complex interventions between March and May 2022.

In the beginning, there were only a few other psychologists present,  but most were habituated to working in typical clinical settings, so they were waiting in their make-shift container offices for cases to show up.  Meanwhile, on the other hand, Melinda, together with Oscar, her iconic gigantic stuffed monkey, were going from tent to tent looking for signs of people in distress. “Emergency Psychology fills an important gap between Psychological First Aid, which non-professionals can be trained to do, and clinical psychology, which people often only seek when symptoms have become chronic, or extreme, or very disruptive to their lives,” Melinda explains. Specialists, like Melinda, trained in Emergency Psychology are able to make quick, but effective interventions that diffuse a part of the traumatic stress in the moment, without triggering the full release that will need a much more secure space, and long-term contact to process. It helps to stabilize people enough so that they can make better decisions for themselves.

PFAs to Improve Responsiveness to the Emotional Needs of New Arrivals

While at the border, Melinda also trained many of the other NGOs and first responders in psychological first aid (PFA), to sensitize them to better meet the needs of refugees. Before her training, many well-meaning volunteers were overwhelming newly arrived refugees with too many confusing offers of transportation, food, clothing, and toys all at once.   Melinda conducted a total of 8 PFAs, 5 face-to-face with first responders at the border, and three online for Ukrainian psychologists and non-specialist volunteers for a total of 199 participants.

One of our colleagues from Star of Hope said during a FONPC (Federation of Child Protection NGOs in Romania) conference “When Melinda came, she was like a ray of sunshine, bringing joy and positivity even into such an intense and serious situation. It changed everything.”

Indeed, Melinda was always delighted to provide support, encouragement, and warmth to all of her colleagues at the border.  She also organized three skill-exchanges at the border with other organisations and the Department of Social Services.   For example, although Oscar may appear to only be a fun mascot, she shared how he provided an important way to bridge the language gap, and how his hugs offer real comfort and joy to both the very young and very elderly.  Oscar brought smiles and melted barriers wherever he went.

Yoga for Helping the Helpers

Working together with Didi, AMURTEL’s president, and a trained yoga and meditation teacher,  Melinda has been able to bring some deceptively simple but important elements of yoga into the self-care sessions she always embeds into her trainings. Triggering the body’s relaxation response by consciously but gently allowing the breathing to become deep and slow by engaging the diaphragm helps turn off the stressful state of high alert that traumatic experiences generate. Breathwork, simple movements, and positive, calming auto- suggestions which can induce a feeling of safety are all very effective methods for coping with such high-intensity stress.   Didi and Melinda conducted 12 self-care sessions for first responders, NGO staff, and volunteers to increase their resiliency.  Melinda loves to “help the helpers” as she says cheerfully.   She also conducted individual sessions of art therapy with 8 people involved in the response at the border, to help them better process the intense emotional experiences they had in their roles.

Passing on the torch

In May, as both the intensity of the influx of new refugees settled down, and more organisations brought in psychologists and social workers to offer appropriate, professional responses to the mental health needs of the refugees,  Melinda shifted her focus to Ukraine itself.  In the meantime, AMURTEL had begun supporting the CATTIA center in Brasov, the largest reception center for refugees in the city.   Andreea Vrinceanul,  who has been running the center since the very first days of the crisis on the behalf of the municipality, identified a need for better mental health and psycho-social support (MHPSS)  at the center.   Again, with CARE’s generous and flexible support,  AMURTEL was able to fill this needed gap by hiring Kateryna Pleikhova to be able to give psychological first aid to those newly arriving or living at the center and identify cases that need a referral to a specialist.  She also organizes therapeutic arts and crafts activities for children and trains volunteers in good communication and responsiveness to the emotional needs of the refugees.  Kateryna, herself a refugee, is a very warm, empathic, and caring person.  She was personally trained by Melinda, and thrilled when Oscar sent his good friend Betty to be assigned to CATTIA center.

The Song of the Nightingales Collection of Therapeutic Stories

Meanwhile,  Didi, AMURTEL’s president, has been busy creating a special collection of therapeutic stories designed for children that are fleeing the war with their parents.  These will soon be published and distributed thanks to the support of CARE.

In this way, AMURTEL Romania, with the support of CARE, SERA and FONPC, is improving the quality of care that refugees are receiving in Romania. 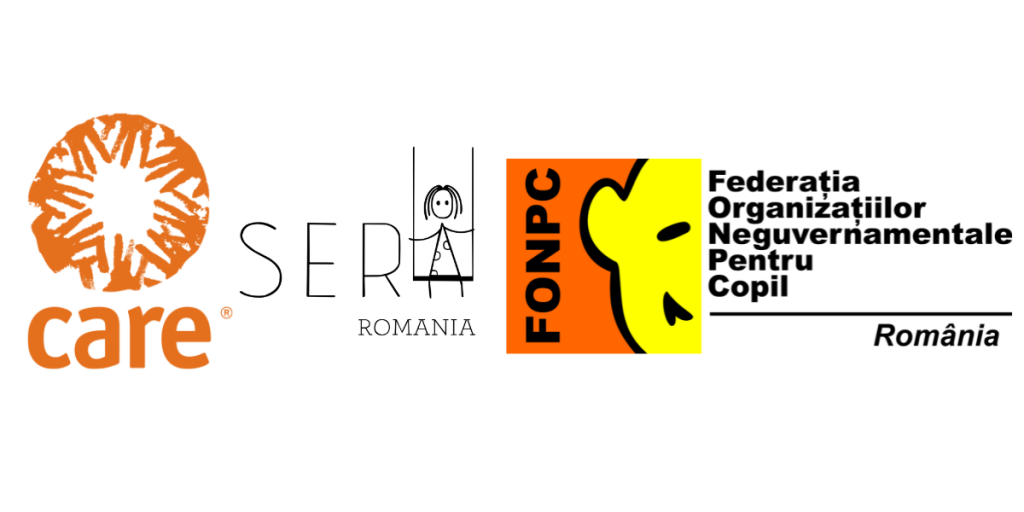