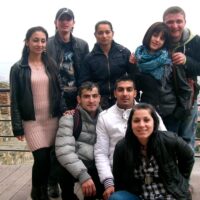 In January 2011, three of our young adults, that share the common background of having grown up in the AMURT and AMURTEL homes took part in the “Young Voices... 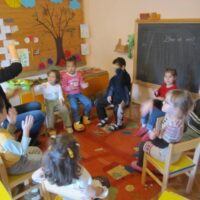 Since its inception in 1995, Gradinita Rasarit “Sunrise Kindergarten” in Bucharest has been pioneering inclusive education – setting up classrooms that go beyond simply “integrating” children with special needs,... 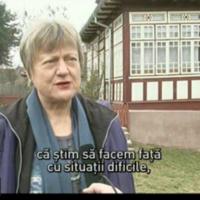 Founder of Familia AMURTEL on TV

Familia AMURTEL on TV from Didi Devapriya on Vimeo. 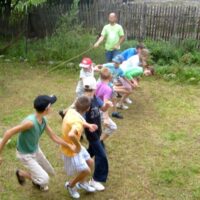 Ready to Fly This summer AMURTEL organized two exciting outdoor adventures as part of its Vistara program to prepare our young people for life, in a fun, challenging and... 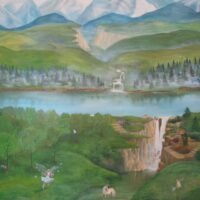 Extensive renovations successfully completed! On September 1st the “Gradinita Rasarit Nr 2” Neohumanist kindergarten in Bucharest, reopened its doors after an extensive renovation project, financed by the “Cooperation in... 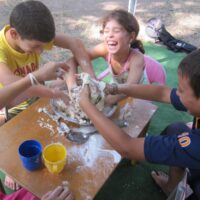 In August 2010, during some of the hottest days of a sweltering Romanian summer, AMURTEL Romania’s newly formed volunteer relief team, set up its first “Ray of Sunshine” women...